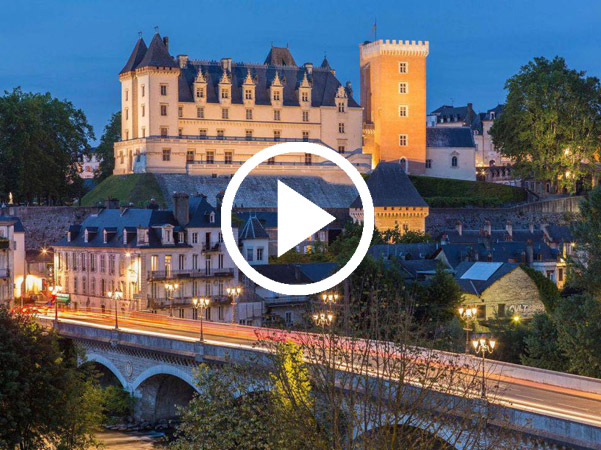 Pau is a beautiful historic city; its château was birthplace to Henri IV, who became King of France in 1589. The British first discovered Pau following the settlement of Wellington and his troops after their defeat of Marshal Soult at Orthez in 1814. Seduced by its micro-climate, the English flocked here bringing along their cultural obsessions like fox hunting, horse racing, cricket, golf, tea rooms and parks.

Explore the music and cultural events held in the Parc Beaumont Casino or explore the art galleries and museums, the city’s Chateau (see photo) or the Paratrooper Museum which traces the history of French paratroopers since their creation. 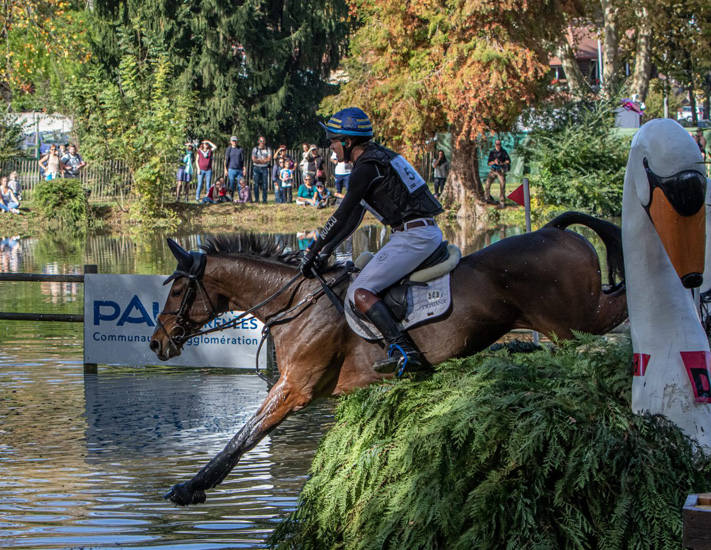 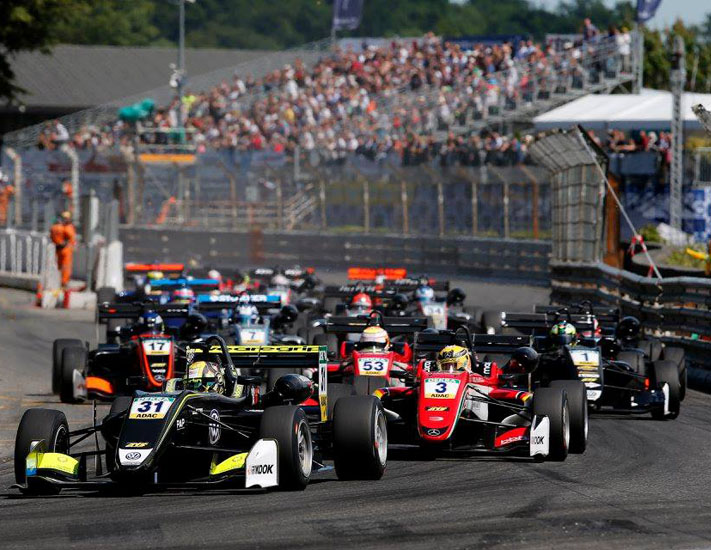 The Tour de France has for many years, completed the mountain stage in its town centre. Most famously, Pau hosts its own Formula 3,000 Grand Prix and Classic Car Grand Prix, which run through its city’s streets, in its own Monaco style. The ICF Canoe Slalom World Cup is held in the Wild Water Arena in Pau, also serving as the training centre for the Olympic champion Tony Estanguet. Pau is home to the first 18 holes golf course in Europe, which was laid in 1856. 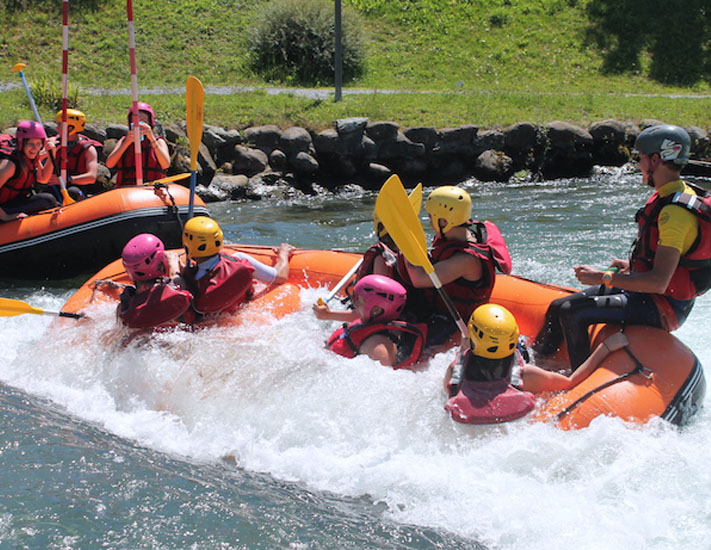 For the energetic, the Pyrenees mountain range offers a host of exciting activities from canoeing, rafting and kayaking to hand-gliding, rock climbing and horse-riding. For winter sports, the Pyrenean summits boast hundreds of kilometers of ski runs, which meander beneath branches of pine trees. There are several summits topping 3000 metres, including Pic du Montcalm (3077m), Pic du Balaitous (3146m), and the famous Pic du Midi (2872m). Along the Atlantic coast, water-sports are of abundance. Biarritz has a strong surfing culture, which is of world class standard. 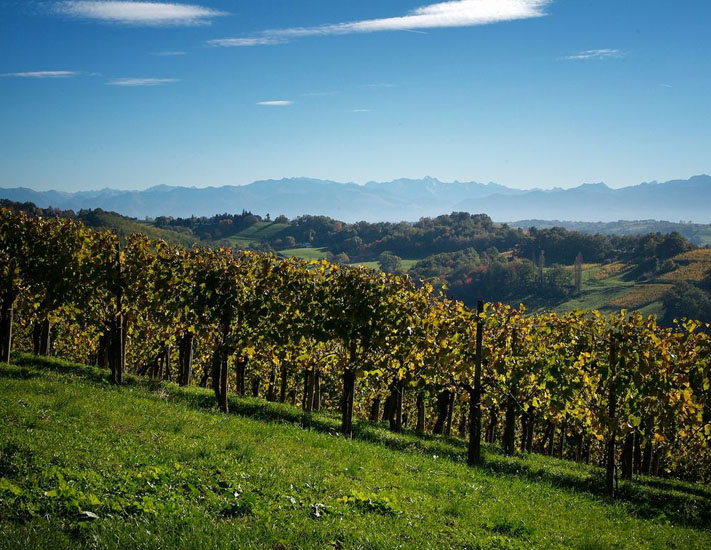 Whether you choose to eat on the terraces of small restaurants or dine in the elegance of grand restaurants, France prides itself in its gastronomic delights. Among the specialties are foie gras, Toulouse style "cassoulet", confit de canard, magret, and naturally a vast range of charcuteries and local cheeses. To accompany the renowned French cuisine, the choices of wines are plentiful. The best known in the area are the Jurançon whites to the south of Pau ; the Madiran reds to the north and the Bellocq rosé to the west of the region. Armagnac is also a favourite beverage and is one of the oldest French ‘eau de vies’! 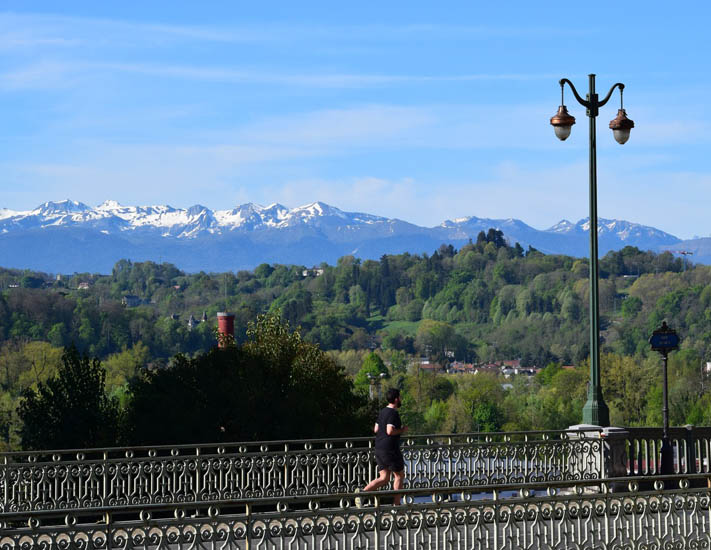 The Boulevard des Pyrenees runs from the château to the Parc Beaumont providing a natural balcony with panoramic views of the snow topped mountains. Pau hosts its own annual festival, which is a three weeks extravaganza of dance, music and theatre.

The South West of France boasts an average of 2000 hours of sunshine per year, making it one of the sunniest regions of France. Temperatures exceed 25C between 60 and 80 days of the year. Spring comes early and has a feel of summer. Winters can be cold, but this provides enough snow for skiers extending the season from December to April.