As the second largest department in France, les Landes remains a popular holiday choice for the French. From the endless sandy beaches of the Atlantic coast with their picturesque art deco resorts, to the vast natural pine forests and the historic medieval towns littered within the gentle rise and fall of the Chalosse valleys. 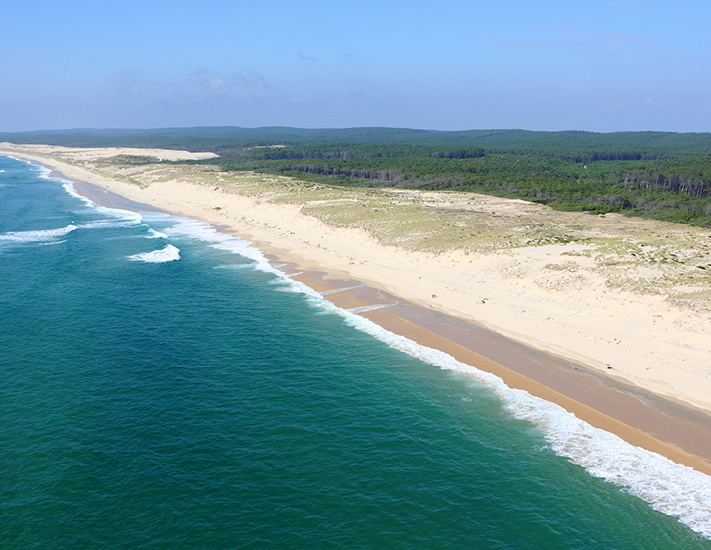 In vogue since the glamorous heydays of the 1920’s, the Landaise coastline is famous for its sailing, surfing, outdoor sports and fresh markets. The vibrant town of Hossegor plays host each year to the International surfing competitions. Central to the town is the 4 star 18 holes golf course. Other key resorts include Cap Breton, Contis sur Mer and Seignosse, Vielle Saint Girons and Vieux-Boucau all popular spots for surfing.

The genuine breath of the cool fresh air, found amidst the vast pine forests, is often a welcomed relief during the long summer months. It’s largely thanks to the orders of Napolean III that the deserted marshlands were drained and planted with countless pine trees. The Courant d’Huchet Nature Reserve, known as the Small Amazon of Les Landes, is a picturesque site offering discovery paths, guided tours and boat rides which attracts tourists, bird watchers and hikers throughout the year. For a memorable weekend away, check out the Cabanes du Menoy. 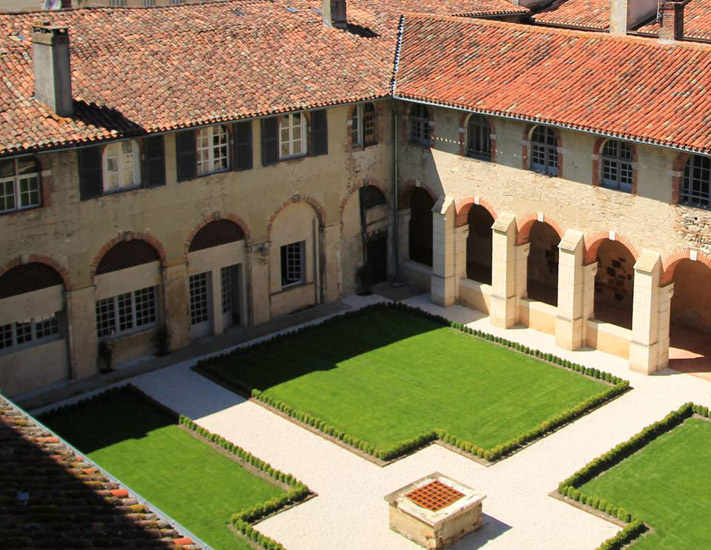 Mont de Marsan, known as the ‘Ville aux Trois Rivieres’, is the prefecture town for the Landes department, and is located equidistant between the coast and the mountains. Founded in the Middle Ages, Mont de Marsan was a bustling and active harbour town from the 13th to the 19th century. Traces of its history as the principal fortified town of Les Landes can be found everywhere, and in particular in the impressive the 13th century tower, le Donjon Lacatave now housing the Musée Desplau-Wlérick dedicated to 20th century French sculpture, the museum hosts nearly 22,000 pieces.

South of Mont de Marsan lies one of the most important Medieval towns, Saint Sever situated on the Voie de Vézelay pilgrim route toward Saint Jacques de Compostelle. The town boasts six historic monuments, the most renowned being its 11C Benedictine Abbey listed as a historic monument by UNESCO in 1911. 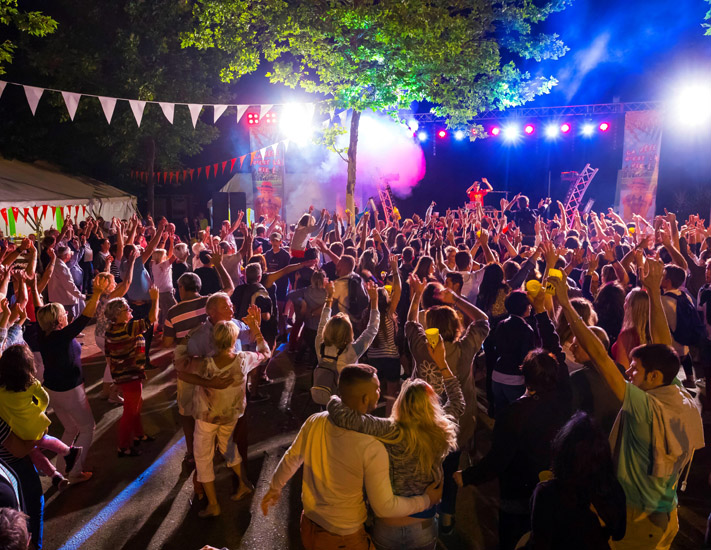 The Ecological Museum of Marqueze in Sarbres was created in 1969 to pass down the patrimony of Les Landes to future generations by reconstituting the life of the locals in the 1800s. Accessed by an authentic 1903 steam train, the site offers a fun and educational day out for the children.

Le Course de Vaches Landaise is one of the longstanding traditions of Les Landes.

Music festivals are in abundance in Les Landes with The Arte Flamenco hosted in Mont de Marsan in July; the Aout of Jazz in Capbreton; Latinossegor in Hossegor; L’Art Scène de Rue Festival in Saint Sever and Musicalarue Sur Un Plateau in Luxey featuring International artists. 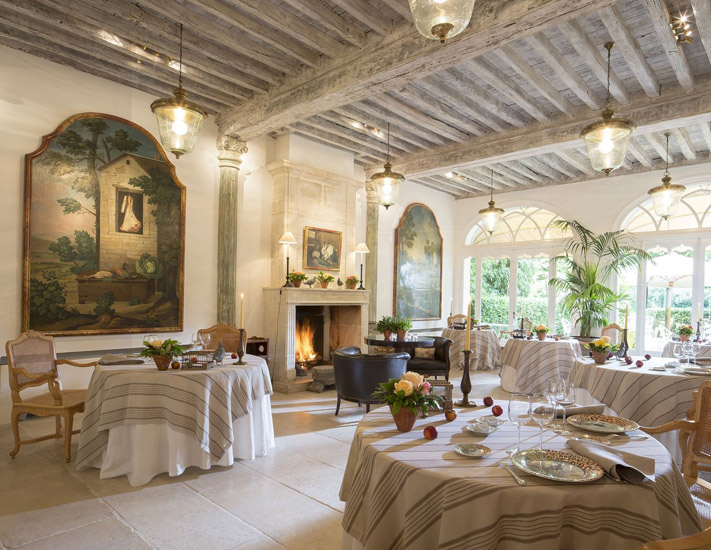 The Spa town of Dax was home to the first spa complex built in 1894. Clemenceau, Sarah Bernhardt, Sacha Guitry and celebrities from all walks of life contributed to giving a prestigious touch to thermalism in the town. Check out Splendid Hotel Spa and Sourceo. 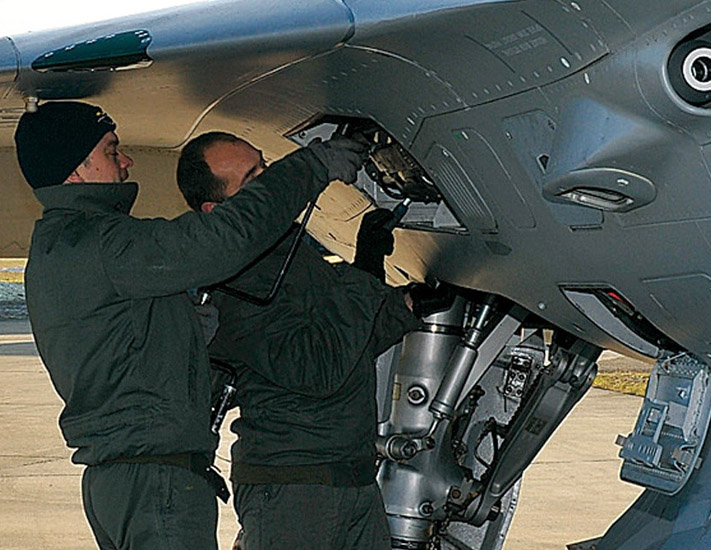 Sitting on the axis between Bordeaux, Toulouse and the Spanish border, and with increasingly fast access to Paris (3.5 hrs), Les Landes is developing fast as a hub for technology start-ups, film, enterprise and the arts. High profile accelerators and co working spaces such as the Incubator PULSEO and OCEAN TECH also generate dynamic hubs of innovation and technology in the region. Alongside these incubators, one finds initiatives in film, screenwriting and production funded by the department of Nouvelle Aquitaine. BAT Landes and KIOZ Films are two key drivers in attracting an increasing number of big budget films and well-respected TV series, together with high profile screenwriters for writing retreats such as La Maison Bleu at Contis sur Mer.

The Air Force base at Mont de Marsan is a focal point for state of the art innovation and engineering, attracting France’s top air force pilots. Mont de Marsan hosts both the Technology Campus for the University of Pau and the School of Art and Design on a recently built complex, which also houses a co-working space and an accelerator.

" To the rhythm of the Gascon dialect, it's a wonderful place that can and often does, shed a ray of sunshine into what can be a rather dull World. "